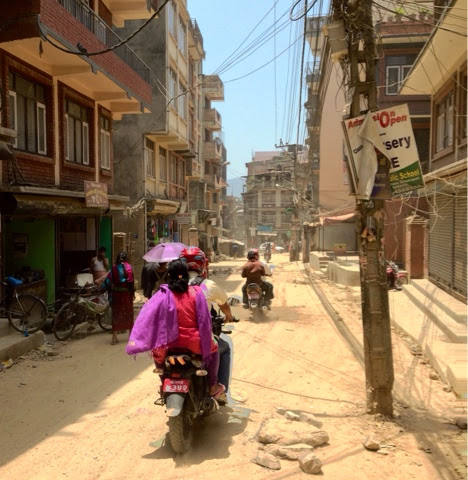 At the airport I smiled and thought “Here we go again”. Taxi drivers flooded my path as they offered me deal after deal. In the town so far, shop owners aren’t as aggressive as they were in Morocco, Nepal is a culture shock none the less.
Drivers bring up dust in the dry summer heat and honk their horns to publicize their presence, Grandmothers squat to the ground cleaning clothes in tubs while they themselves are covered in dirt. Cows stroll the middle of the city streets – with some casual pedestrians saying a quick prayer as they pass by the livestock. Men perched high on half built houses, terrifyingly hanging over the edge as they finish the concrete formwork for the upper levels. Children smoke cigarettes while sifting through garbage to see if they can find anything of use. 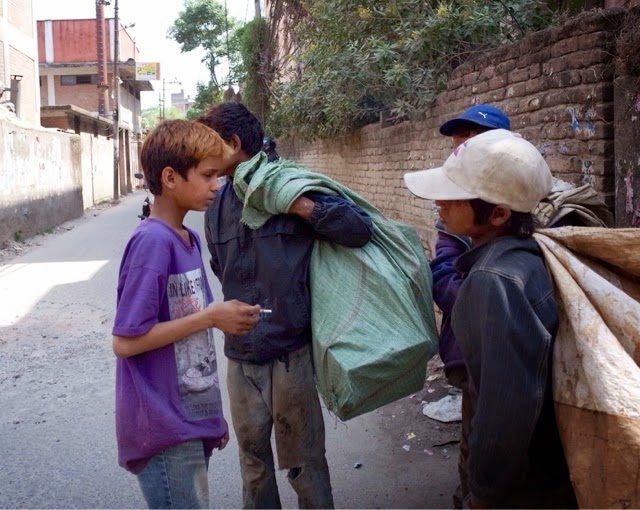 But It is the similarities within the stark differences that is touching. Children play with pets, smiling, waving and giving me the fingers (cheeky bastards).
We are all fundamentally the same, some of us were born where more of the world’s wealth is – reverse the fortunes and New Zealand society would be similar. Like any animal we humans adapt to our environment, physically, socially and economically. We often want what we don’t have, at home some of us apply fake tan or sunbathe to look dark, here in Nepal they sell cream to rub on their face so they look lighter.
At home we die of heart disease and obesity due to bad dietary habits, here children die from malnutrition from diarrhea, caused by bad hygiene. Nepal is one of the most undeveloped countries in the world. I think about all this while dry air and sun seeps into my tour bus, bumping along the road as it has done for the last 7 hours, it’s hard not to wonder if I travel to these places for the wrong reasons, like it is some ‘badge of honour’ to say I experienced 3 weeks here, when there are poor people who have no choice.
Yesterday I spoke with a local in a surprisingly quite cafe in the centre of the Thamel district of Kathmandu. I was mentally thanking myself for not travelling here at a time when I naively lived my life through the pages of self-help books.
“A lot of westerners come here to ‘find themselves” he said, “They live among the poor people, dressed in their loose flowing clothing and bracelets draped from wrist to elbow, then they go home when they feel better.” He said this as I sat, not quite sure if I was the subject of his objection. 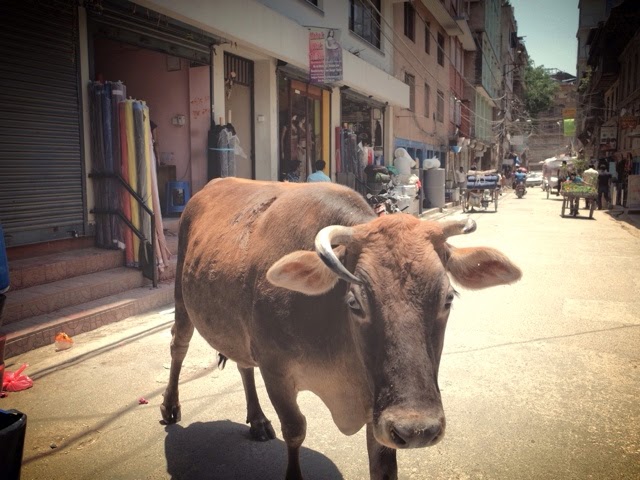 The day  I arrived I befriended a group of Nepalese guys my own age who worked in the shops near my guest house. We were drinking ‘Everest’ beers and chewing tobacco that tasted like candle wax (with no buzz to make up for it).
“We are rich” one guy said defiantly “it is the government who is poor”.The government is rife with corruption, which stands in the way of the much needed improvement of conditions for many of the poorer Nepalese citizens.
I still have two more weeks and I’ve hardly shared anything so far, I’ll share more, continue questioning my motivations and try to find something to build here in Nepal. Thanks for reading. 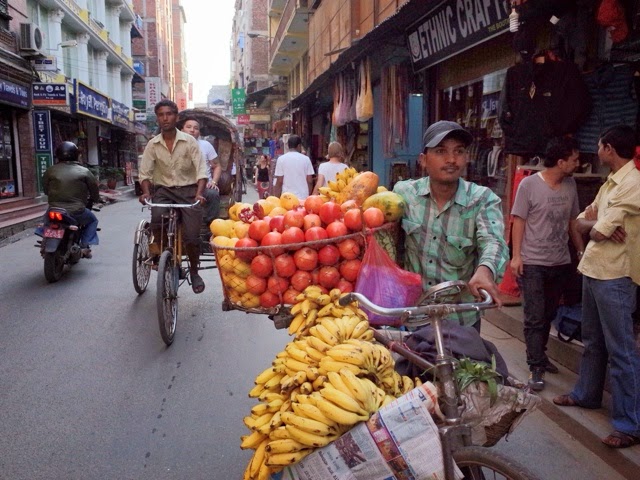 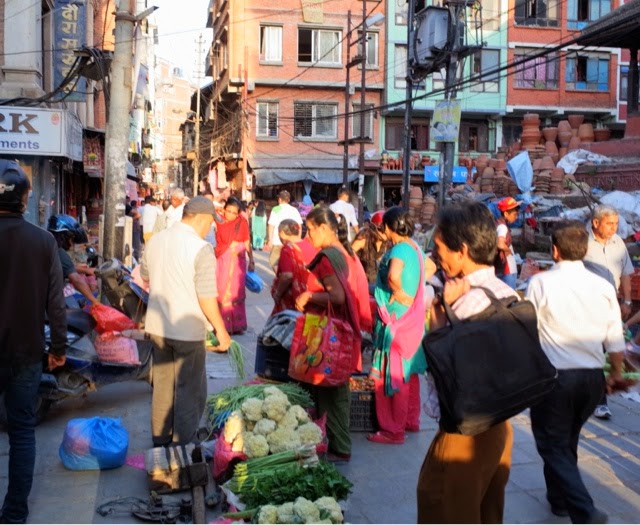 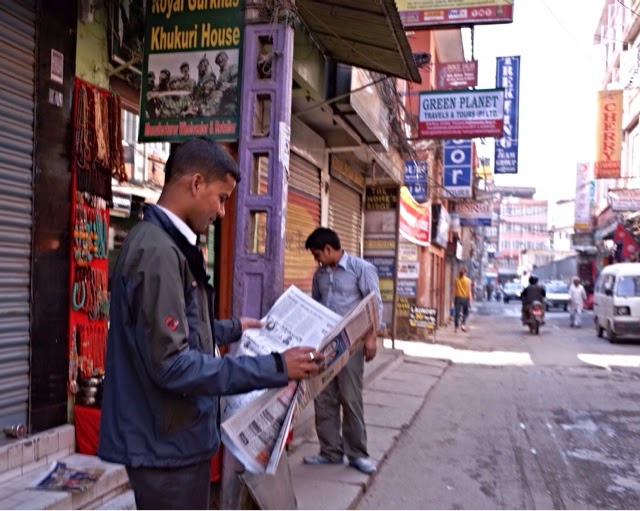 4 comments on “Motivation in Kathmandu”