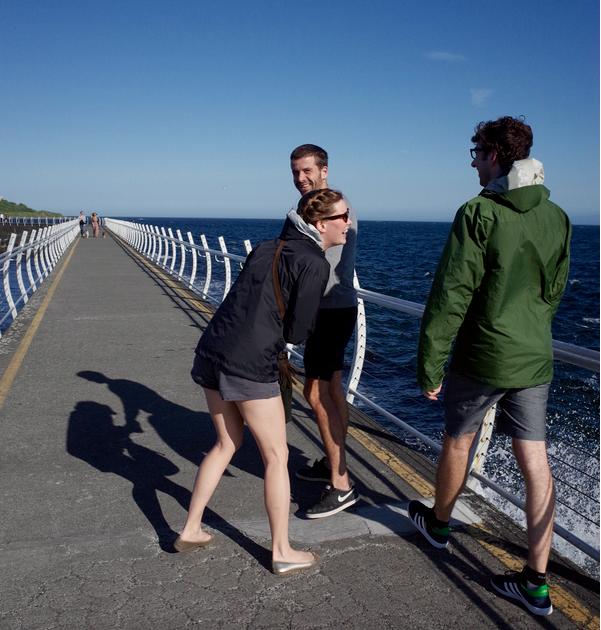 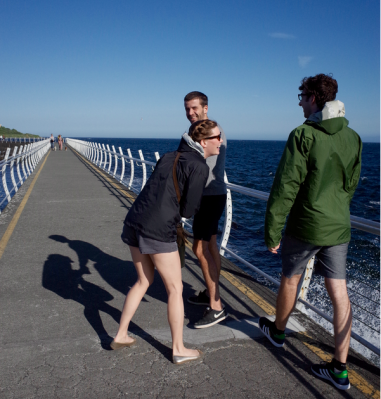 I thought of deliberately not building something in the United States because that is the country most people think of when they hear the term “North America”.
“I’ll choose Canada! take that America!” Of course that is embarrassing to think, let alone write down in a blog for you to read. I try to keep the egotistical side of my personality under control.
After all, I did not receive a letter from the White House begging me to bring my selfish goal to the United States.

What do I like about setting a goal to build on every continent?
Where I end up.

I wouldn’t have gone to Morocco if I left Europe before setting this goal. I wouldn’t have thought of going to Nepal if the volunteer agency in Africa didn’t have projects there. I never went on a single trip with that agency, in either Morocco or Nepal, but it ended being the bridge between both. I doubt I would of worked hard to go to these places if I did not decide to build on every continent.

I needed to build something in North America! Catching up with our friend was a big part of the decision. I think the goal pushed me to do what I wanted to do anyway. It isnt easy to travel to the other side of the world when you have limited funds. When you move around the world you make friends with people who will move far away from you when the experience is over. Meeting people from far away places is one of the best things about traveling. You learn about cultures and experiences in an environment you’re not conditioned to take for granted. When two people from two separate countries are both in a place for the first time they are on a level playing field. You both don’t know what the hell is going on and most of the time you both appreciate the company. You form a friendship in a shorter space of time than you would in your respective home towns. That is the good part, the bad part? you have to leave and wonder whether you will ever see that person again.

In June of 2013 I met and traveled with a Canadian named Marshall, I wrote about that trip on this blog. We went to Granada and Sevila, then Lisbon, great trip. At first I was apprehensive. I was in a long distance relationship. I was in Edinburgh, my girlfriend in Berlin. We were finally coming to the end of living in separate cities and decided to celebrate by traveling through southern Europe. Then Jess told me she wanted to bring a guy along. Our mutual friend met this friend in a Berlin nightclub.

Now, in all level-headedness, I know and understand all that shit I said up there ^ about getting to know people in a shorter space of time when you are two travellers bla bla bla
But from my perspective – this was ridiculous.
“You are bringing another GUY on our romantic trip together?”
I wasn’t thinking rationally, I certainly had no plans that were romantic.
Of course we had an amazing trip, Marshall was funny as hell, he drew ponies for a living and Jess and I made a pal for life. 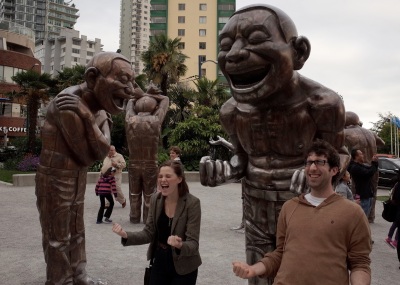 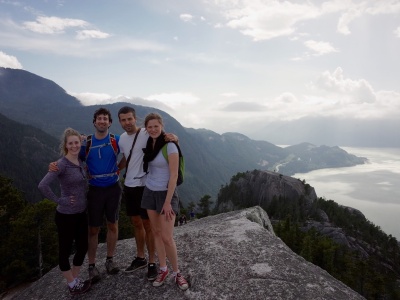 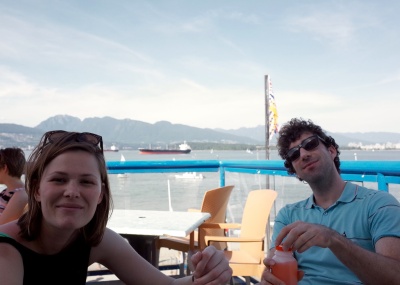 Despite the two years that passed (after only 2 weeks of travel together) we picked up exactly where we left off! After hours of flying and a fast food stopover in LAX, Marshall met us at Vancouver airport. He told me that I had aged terribly, loaded our bags into his car and we drove through North America, another continent in my journey to build on all of them. This is one of those moments when I sit back, smile a bit and ask myself “how did I get here?” 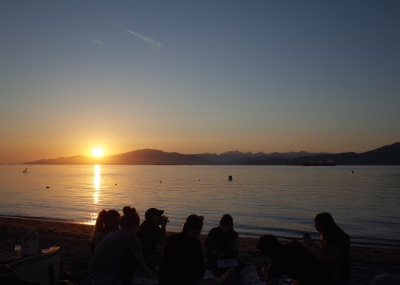 0 comments on “Why Canada?”